Review Of The Surveys On The Go Mobile App

About Surveys on the Go.

Surveys on the Go (SOTG) is a mobile app where you can take surveys on a variety of topic such as entertainment, sports, news, technology and even politics. This survey app comes highly recommended and pays you reasonably well for filling out the surveys. Their focus is to make survey taking as easy as possible, so that you can make extra cash without any hassles.

When you sign up, make sure to complete the demographic surveys that are available. This will help to match you up with surveys related to your interests. You can also enable the app to receive local surveys in your targeted area. In addition you will be paid 50 cents for each demographic survey completed.

SOTG always protects your privacy, and personal information will never be sold off or transferred to anyone else. Survey answers are protected to avoid exposing your personal identity. For more information, read their privacy policy, we can not guarantee anything about other companies.

The reviews are rated from 1 star to 5 stars, with an average rating of 3.5 stars emerging after 12 reviews. Names have been changed, reviews are dated to 2017.

Of course there are bound to be complaints, and they seem to centre around the fact that survey invites arrive too infrequently. However, the overall feedback is positive, and the app appears easy to use. You will not get rich, but you will make some money.

The question has been asked whether SOTG is a legitimate way to take surveys on your phone, or is it a scam. Independent review survey panels have consistently rated SOTG as one of the best survey apps on the market. And yes – it is absolutely legitimate, without even the shadow of a scam!

One of the benefits of Surveys on the Go, is that it allows you to create and edit your own profile. They will ask you a few individual questions regarding where you are located, your birth date, about your family etc, but is up to you to finish your profile.

The more information you give them, the better your chance of getting more surveys, including those which are higher paid.

If you download the app, you will join millions of smart phone users who make money taking surveys.

How to Recognize Fake Online Survey Sites in 2017?

How to Make Money by Playing Games – See The Best Sites!

Paid surveys are one of the easiest ways to make money online. The sites that offer these opportunities are actually relatively big sites. These are not just regular paid surveys. In fact, these are very big companies that have grown.... 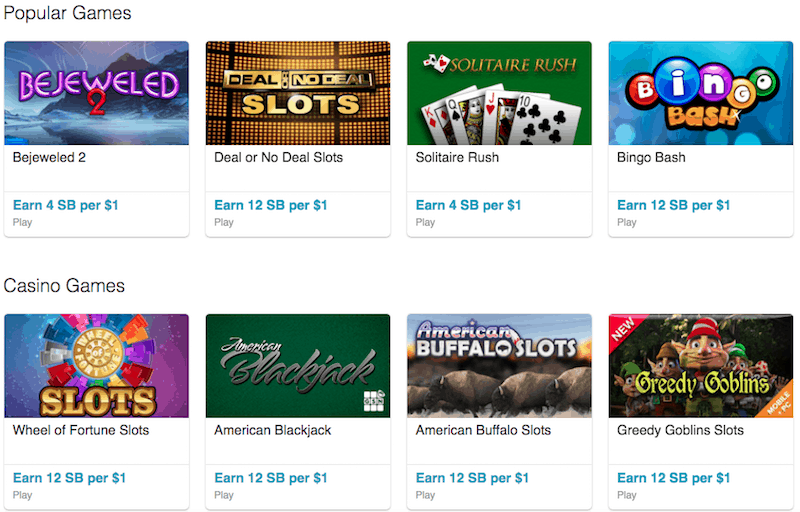 How to Make Money by Playing Games – See The Best Sites!